Founded in 2013, Still and Still Media Collective is the culmination of the passion and drive of Anand Tiwari and Amritpal Singh Bindra to create high quality fiction content. Having met on the sets of Anurag Basu’s film Barfi, the two developed a great friendship and discovered a strong aesthetic connect. They soon realized that in order to find a creative voice and have the liberty to work on the content they felt passionate about, they had to take charge of their own destinies and start something of their own.

Ever since our first web series Bang Baaja Baaraat for YRF (written, directed and produced by Anand and Amrit), Still and Still has made its niche in the digital space and become synonymous with premium quality and coming-of-age content. Not wanting to limit ourselves to just one medium, we’ve expanded over a short period of time into 5 verticals that also include Film, Television, Brand Solutions and VFX in a constantly evolving portfolio.

Some of our popular content includes Love Per Square Foot (a Netflix Original film), Sex Chat with Pappu and Papa, Webby honoree mention Official Chukyagiri and Girl in the City.

The aim is to grow each vertical and move towards our dream of becoming a media conglomerate.

Quick witted and sharp, Amritpal Singh Bindra is most likely to be found in a passionate debate with a member of the Development Team or hustling his way around impossible production budgets.  Amrit is our Chief Financial Officer and Chief Creative Officer in one. With an unparalleled vocab, love for 90’s Bollywood cinema and a passion for cricket, Amritpal also has detailed insight into story structure and an astute understanding of the entertainment business. Amritpal leads most of the company’s Creative Development, Business Development and large scale productions.

Amritpal has written and produced various shows for Still and Still, including the popular web series Bang Baaja Baaraat for YRF. He has also directed and produced the critically acclaimed web series Chukyagiri for ARRE and co-produced Still and Still’s first feature film, Love Per Square Foot, a Netflix Original, with Ronnie Screwvala’s RSVP.

Amritpal has a postgraduate degree in Fine Arts from New York Film Academy and has had sound experience working in various aspects of film making. He started his journey working with 20th Century Fox in Los Angeles, working as a Development Executive in the Story Department. He then worked with Fox International Productions in their Marketing and Distribution departments on popular Hollywood movies like Avatar, Chronicles of Narnia & Love and Other Drugs. Upon his return to India, Amritpal started by working as an assistant director with UTV Motion Pictures on projects like No One Killed Jessica and Barfi.

Easygoing and friendly, Anand Tiwari is most likely to be found breezing through the office while singing and entertaining people with his theatrics. A natural storyteller, Anand shares the title of Chief Creative Officer with Amritpal. On set, Anand is known to be a formidable leader and director who expertly manages large production crews while managing to remain well loved by all. When not directing, Anand spends his free time writing for our upcoming film project with Ronnie Screwvala Productions (RSVP) and leading Development projects at Still and Still. A man of many talents, Anand is also our unofficial Casting Director, in-house actor and an accomplished cricketer who has an uncanny ability to arrive anywhere on time and with every hair in place.

For most of last year, Anand was busy directing his debut film Love Per Square Foot, a Netflix Original film co-written by him, and our first TV project Gabru for Discovery Jeet. Previously at Still and Still, Anand has co-written and directed the popular web series Bang Baaja Baaraat for YRF along with directing several ads for Amul’s award winning “Har Ghar Amul Ghar” campaign.

Anand has had a long standing relationship with the entertainment industry and has been actively involved in theatre and film for the past 14 years. He has acted in path-breaking movies like Detective Byomkesh Bakshi, Go Goa Gone and Udaan and has also endorsed numerous brands like the iPhone, Tata Tea, Tanishq and Asian Paints.

Great work is always a result of successful collaborations. Over the past 5 years, we have worked with some of the best in the business and we are proud to call them our partners. 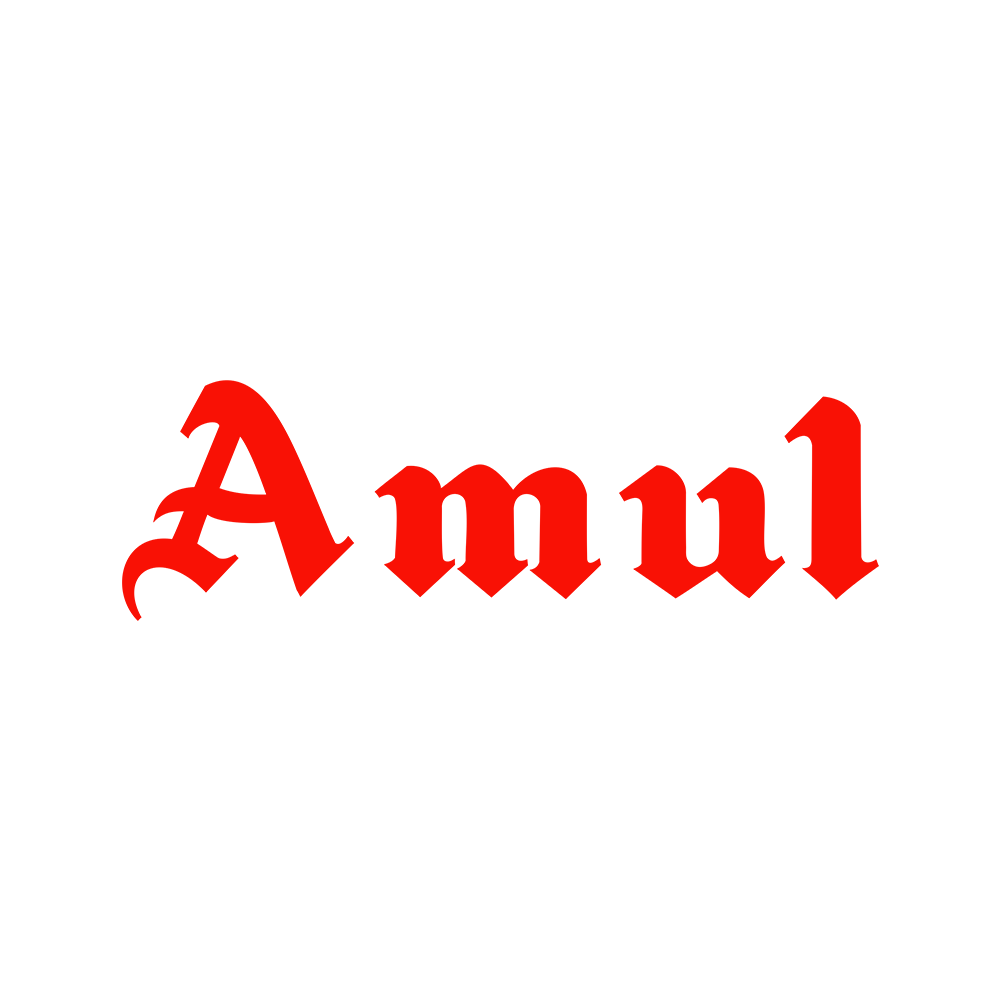 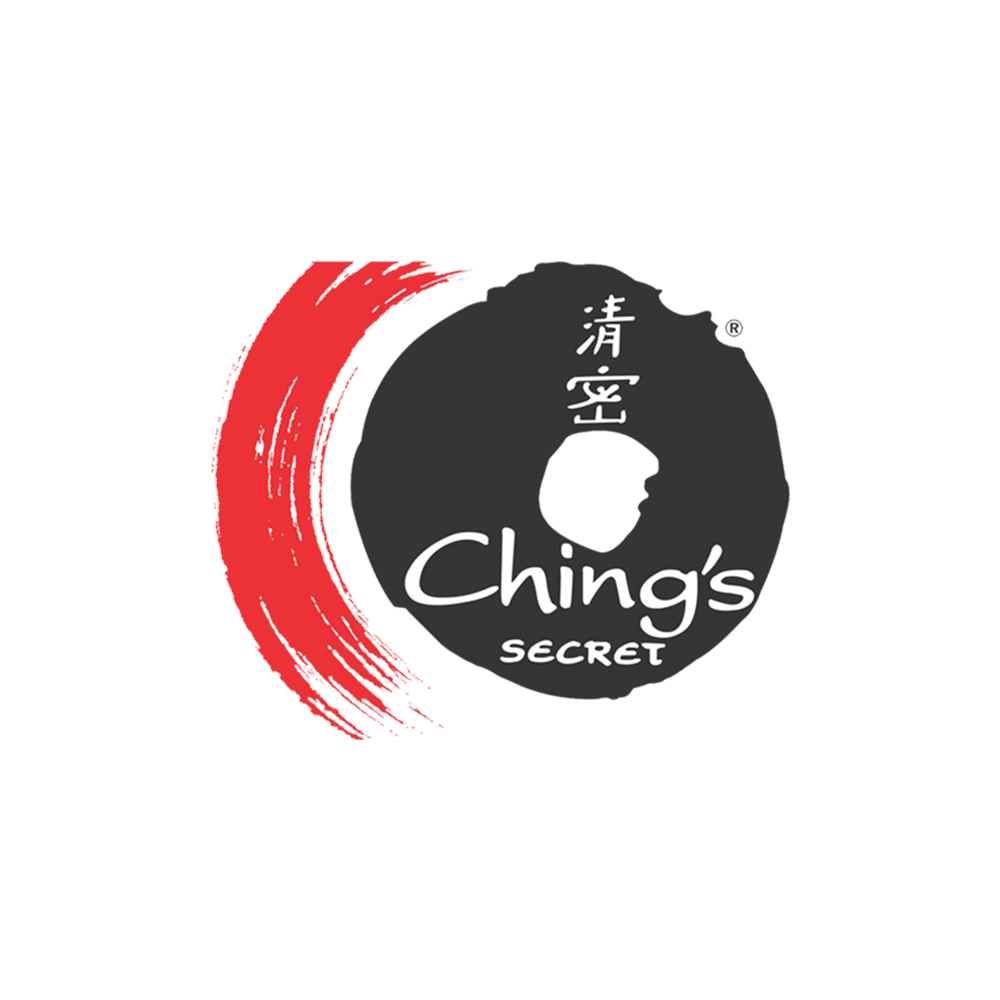 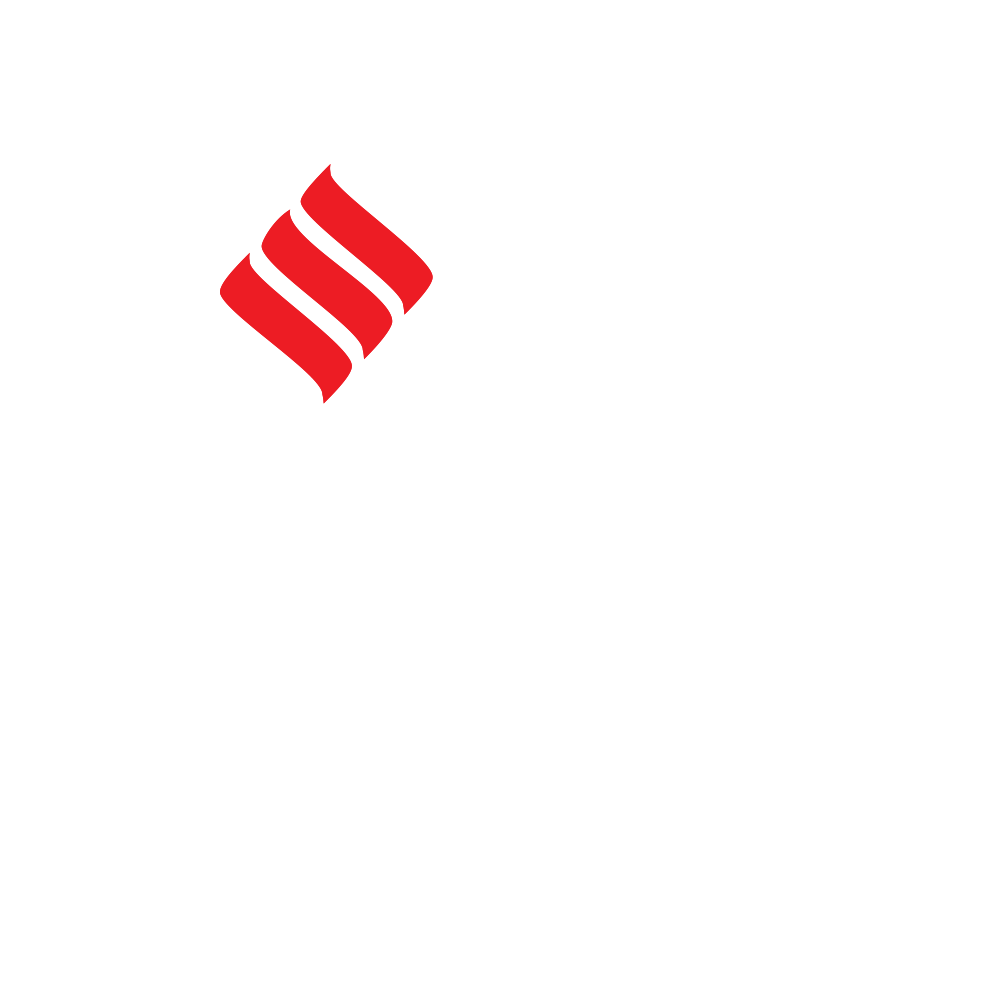 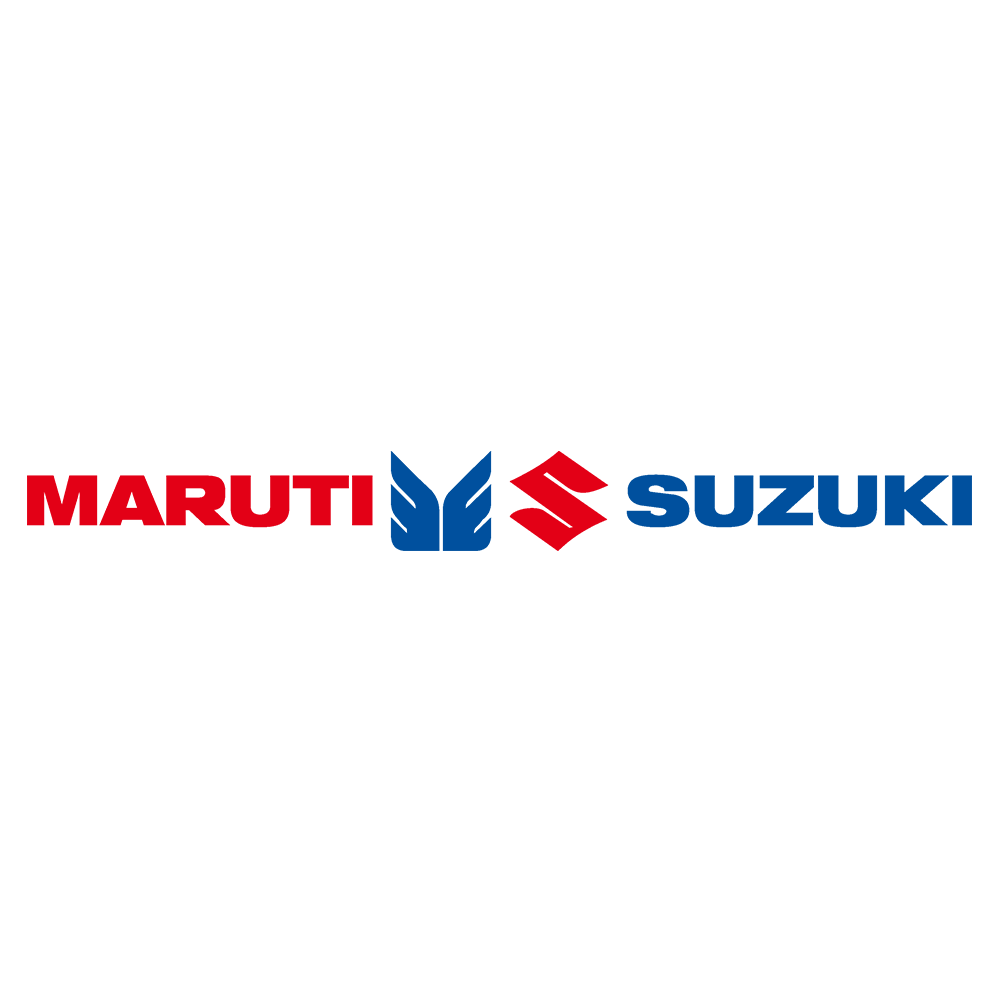 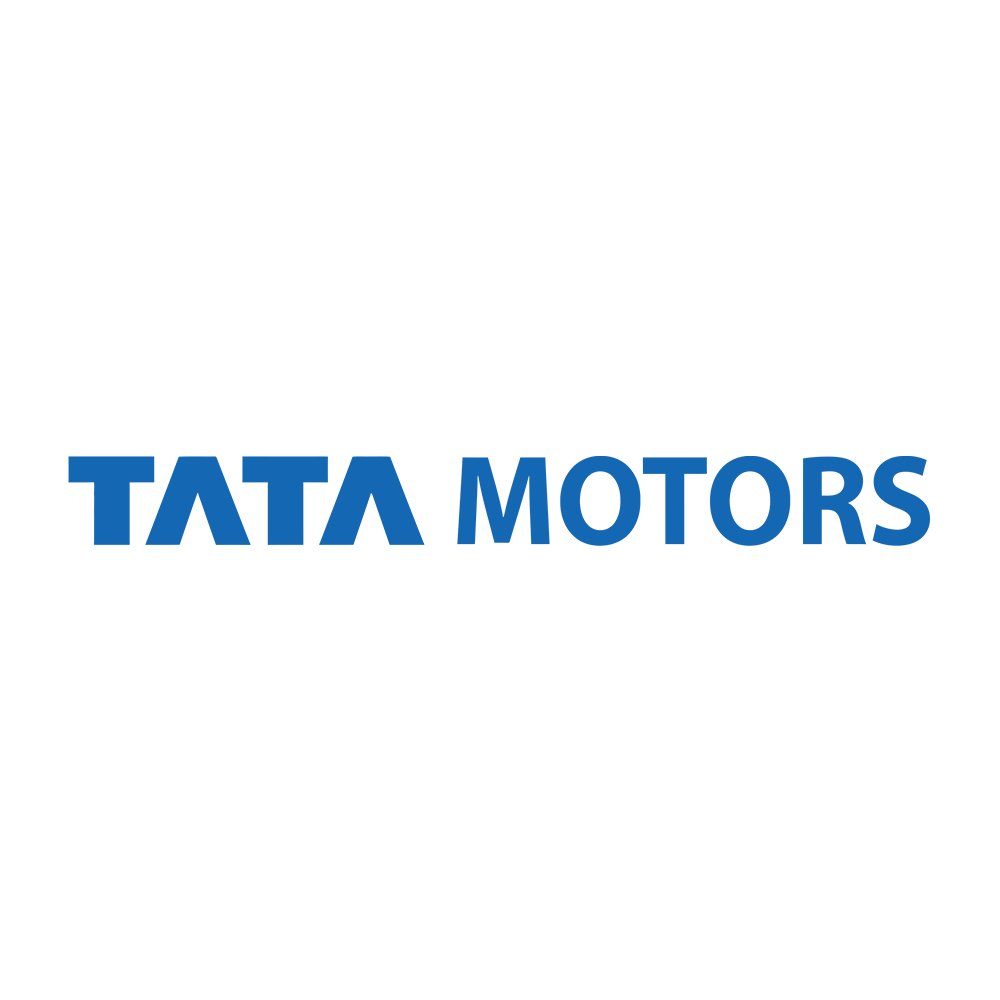 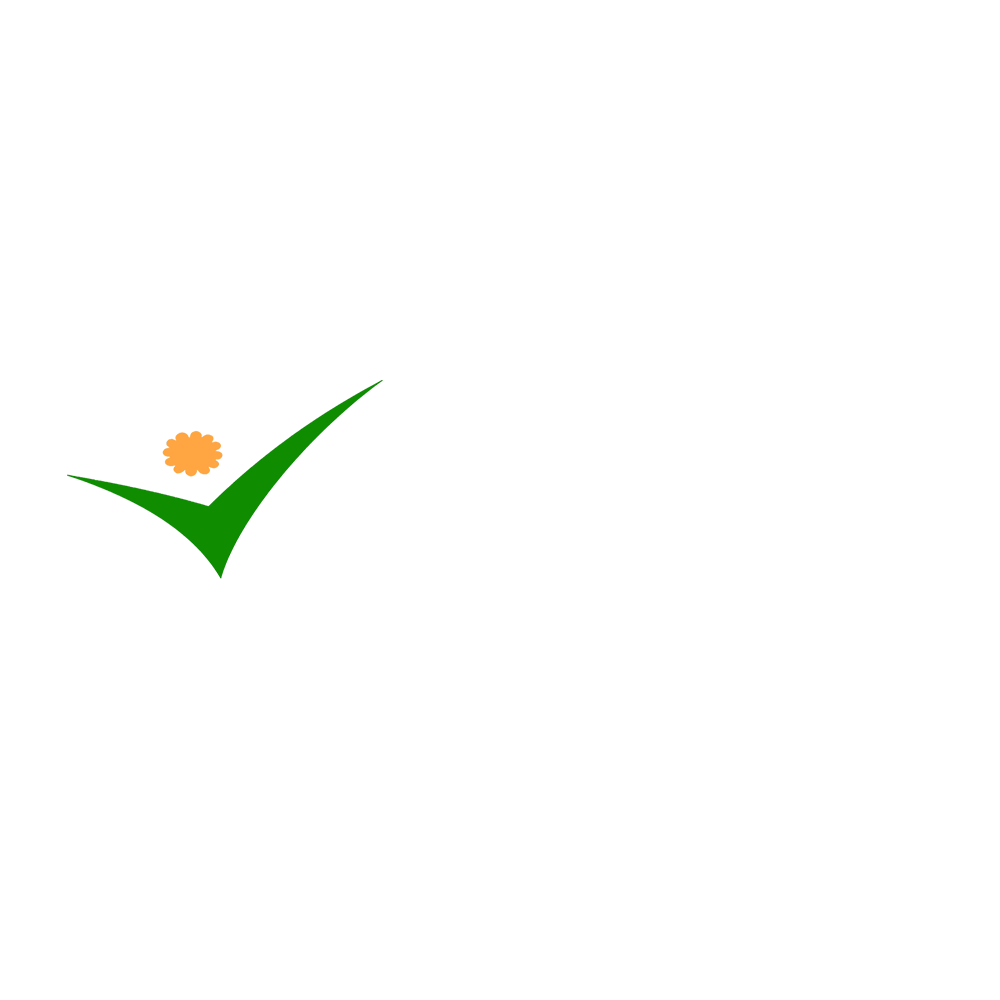 "Anand and Amrit are young, dynamic and creative thinkers who are pushing the boundaries of content in India. Working on Love Per Square Foot with them has been a great experience and we look forward to working with them on future projects. The team at SSMC is a passionate and dedicated bunch that know how to get things done."

“My relationship with Still and Still Moving Pictures is both a personal and professional one. Anand and Amrit are dear friends and brothers. But crucially they are like a right arm for my advertising agency, daCunha Communications. Their web films in the 'Har Ghar Amul Ghar series' have been outstanding - and their TV commercials for Amul Lassi, Amul Cheese and the recent Amul Kool are first rate. Their commitment, professionalism and energy is infectious and truly unique. I wish them further success and look forward to a long working relationship.

“SSMC is a team full of passionate people, some of the brightest minds and most wonderful hearts and leading by example are two immensely creative people Anand and Amrit. It’s a family to me and will always be an honour for me to get my name associated with them.”

“SSMP is my second home... For any artist a good working atmosphere is most important. Where one feels free to express, experiment, fail and succeed without the fear of being judged... that’s SSMP for me.”